Sophie Aynsley is a classically trained musician living near Romsey, Hampshire. She began learning piano and violin when she was 8 years old, and bassoon when she was 11. She has a Grade 8 Distinction in piano and violin and a Grade 8 Merit in bassoon, and she achieved her DipABRSM Diploma in piano performance in 2010. She studied for her Bachelor of Music degree at Royal Holloway, University of London, where she specialised in performance and composition, and graduated in 2011 with an upper second class honours.

Sophie has been performing music from a young age and has played in ensembles and orchestras of many different sizes and styles, including the Southampton Youth Orchestra and Wind Band, the Royal Holloway Symphony,  Philharmonic and Film Orchestras, and Pops Incorporated UK. She regularly performs as a chamber musician, including playing piano in Duo Dolcissimo with oboist Fiona Jones, and piano and violin in the chamber ensemble Bella Armonia.

She has a lot of experience as an accompanist, and currently plays piano for several choirs including the Richard Taunton Sixth Form College Community Choir, Sarisbury Choral Society and the Somborne Singers, as well as regularly accompanying instrumental and vocal soloists in concerts, recitals and exams.

Sophie also enjoys playing for shows and musicals, and has recently played in productions of ‘Annie’ and ‘Evita’, as well as the scout and guide show ‘Roverang’. In her spare time, Sophie enjoys walking and running, reading, and spending time with her cat. 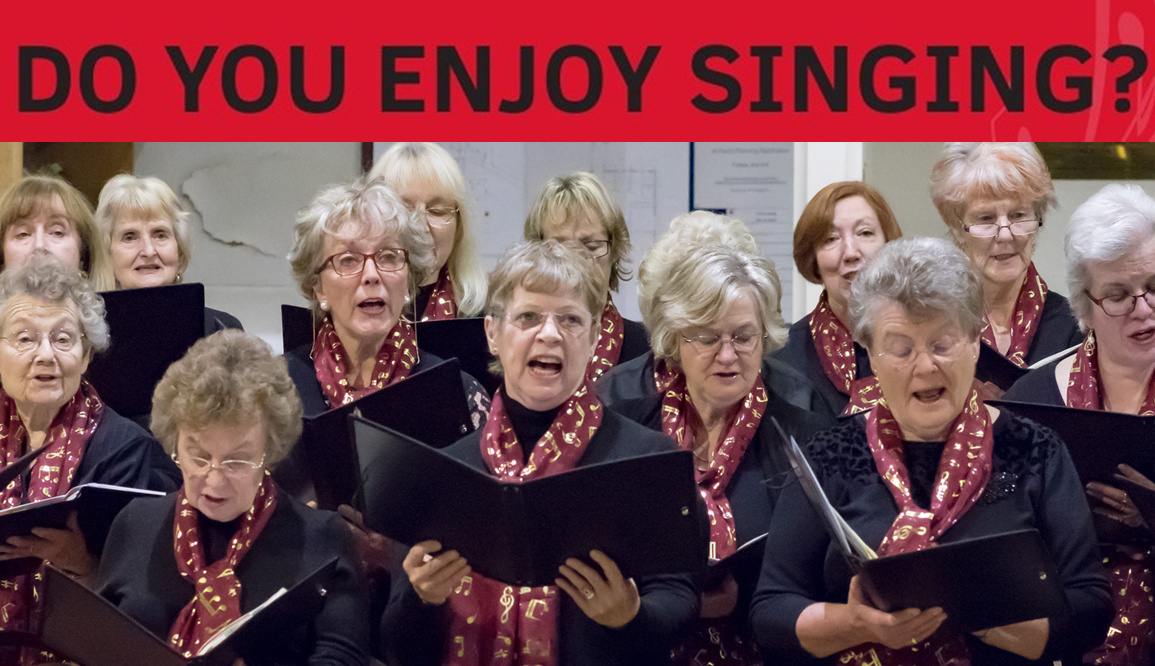